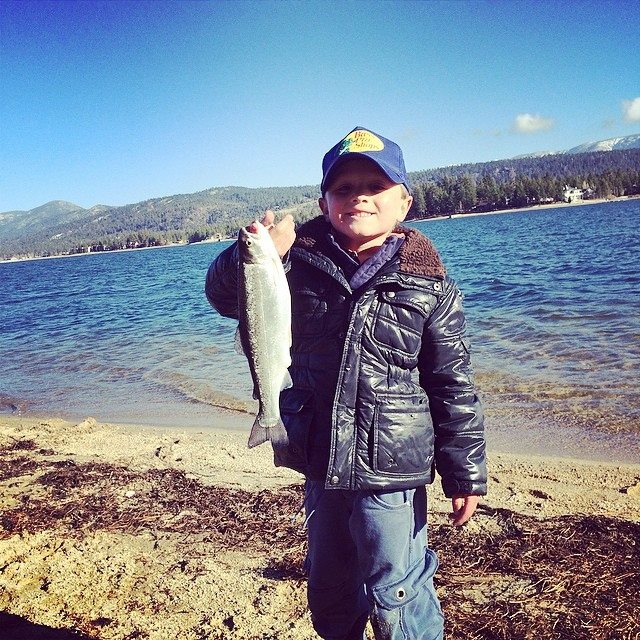 The MWD purchases it’s trout from hatcheries, many of which are in Northern California and have been affected by the drought.  This altered the availability and price of the trout, board president John Eminger said.

After visiting the William Jack Hernandez Fish Hatchery in Anchorage, Alaska, January 30 with four board members and two staff members, the Municipal Water District is considering moving forward with it’s own fish hatchery.

“We haven’t had a plan yet,” said Mike Stephenson, general manager of the MWD.  “We learned a lot.  We saw an identical facility to what we’re considering.  Again, it’s information only so we’re now trying to sit back down and hash out some ideas.”

The MWD developed an ad-hoc committee specific for the hatchery consisting of board members Bob Ludecke and Vince Smith.  The committee members will soon discuss their thoughts on the hatchery and then recommend how the district should proceed.  A date for that committee meeting has yet to be determined, though Stephenson expects it to be within the next month.

One potential location for the hatchery could be the former mobile home park next to the MWD office, Eminger said.

A timeline for completion is uncertain at this time, Stephenson said.  The MWD could receive the parts in-house within six months.  “It’s pretty preliminary to even get there yet,” he said.

Planning and environment work would need to be completed as well.  Stephenson said the U.S. Fish and Wildlife Service does not require them to complete California Environmental Quality Act paperwork, but the MWD will go through with the process anyway.