The summer of 2015 went down in Big Bear Lake history as one that was lacking if you enjoyed competively fishing for trout. Two tournaments—the Jim Hall Memorial May Trout Classic and the Fishin’ for $50K Trout Derby—went on hiatus for a variety of reasons.

Here’s a little advance notice to all you anglers out there. Check out your fishing gear and get ready. Two trout tournaments are on the schedule for May and June in the summer of 2016.

The Big Bear Visitors Bureau recently applied for and received a permit to bring back the Fishin’ for $50K Trout Derby in June. Dates for the two-day fishing tournament are set for June 11 and 12. More information will soon be available online at www.bigbear.com.

The other tournament is considered a new derby hosted by the Big Bear Municipal Water District, but there will be a familiar face at the helm. The MWD presents the Hall Family May Trout Classic tournament with Jason Hall as the volunteer executive director. Hall told The Grizzly that registration forms will soon be available at the MWD office. The event is scheduled for May 14-15 with the weigh-in station at the MWD parking lot.

The event is also co-sponsored by the Big Bear Visitors Bureau. There will be an awards ceremony at The Convention Center at Big Bear Lake.

More details will soon be available, according to Hall. Meetings are being held to finalize all the details.

This is great news, not only for anglers, but for the spring economy of Big Bear Lake. Fishing tournaments attract large numbers of eager anglers, providing local lodges, marinas and restaurants with a much-appreciated boost during what is usually considered the shoulder season.

If El Niño comes through with a stellar rain and snow season in February, March and April, the lake level will rise. And with Fishin’ for $50K and the Hall Family May Trout Classic, along with Aaron’s Bass Tournament series, the Carp Round-Up and the World Outdoor News October TroutfesT, Big Bear Lake’s sport fishing season is shaping up to make 2016 a very good year. 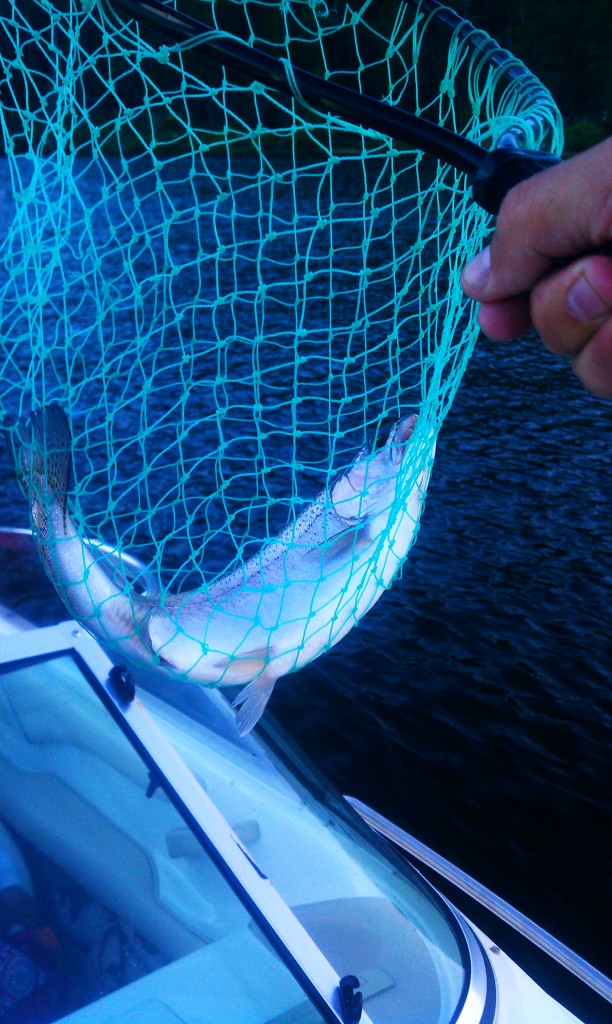